NECME: New forms of European citizenship in an era of migration

NECME: New forms of European citizenship in an era of migration

The project aims to study how the phenomenon of migration affects European civil society in the context of creating new forms of social engagement and active citizenship. 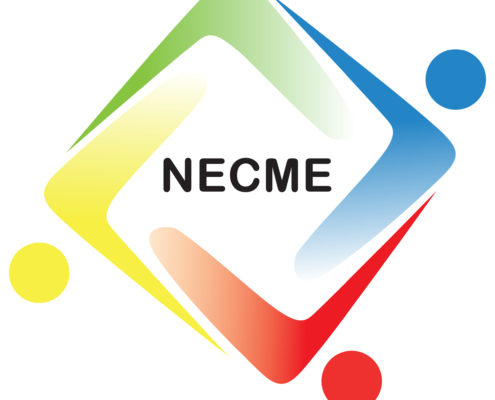 “The constant flow of migration in recent years has affected European civil society,” said Maria Falcone, president of the Falcone Foundation, “and each of us must take an active role in overcoming xenophobia, intolerance and discriminatory behavior.”

What is the contribution of NECME?

The project “New Forms of European Citizenship in the Age of Migration” consists of three main parts: an international survey of partner countries, examining perceptions of migrants and the phenomenon of migration; studying local and international activities on the ground, disseminating the results and promoting independent or integrated civic action to facilitate the integration of migrants into European society.

Results
The international perception survey was conducted online, in parallel in all participating countries in early 2017. The questions in it explored important aspects of public perceptions, incl. perception of migration in general, the reasons for its existence, as well as the opportunities and risks arising from it.
The results of the study were presented in a specially organized event in Valmeira, Malta in the period 20-21.04.2017, which was attended by 26 citizens from the participating countries.
Continuing the initiative from 20-21 May 2017. in Palermo, Italy, a series of meetings and debates were held to demonstrate to the 28 citizens involved how the integration of immigrants can be achieved through the active involvement of local public institutions and civil society organizations working with volunteers.
As part of the process of studying local and international activities in the period 13.09 – 15.09.2017. Two meetings took place in Vienna (Austria) with representatives of the FRA – the European Union Agency for Fundamental Rights and UNODC – the United Nations Office on Drugs and Crime. The aim of the event was to raise the awareness of the 25 participants on the topic of human rights, as well as to help overcome potential behaviors of xenophobia and racism.
In continuation of the efforts to disseminate the results of the project and multiply the results, a series of information events were held in 13 of the partner countries in the period from October, 2017 to April, 2018. Over 340 people in total were involved in these forums.
The initiative ended with 1 final meeting, the aim of which was to summarize and evaluate the activities carried out to promote the results, which took place in Amarante (Portugal) in early April, 2018.